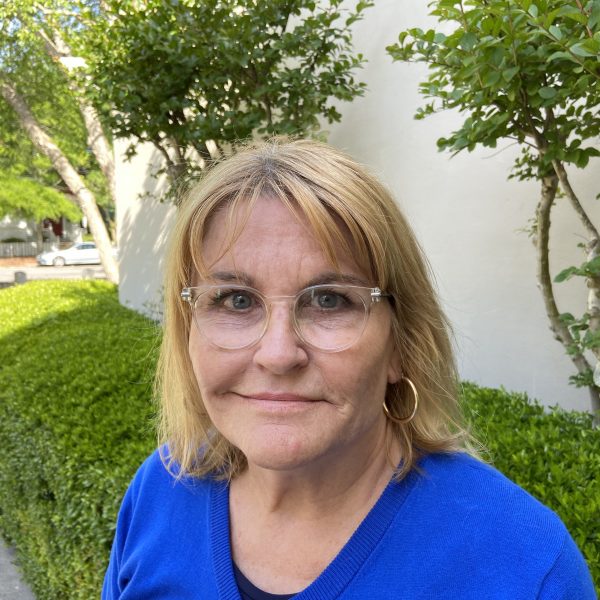 Connie was born in Salisbury, NC, raised in Wilmington where her father was a pastor at St Matthew’s Lutheran Church from 1961 until his death in 1973. Connie holds a Bachelor’s Degree in Intermediate Education and minor in music from UNC-Wilmington. She retired from Pender County Schools after 37 years, where she was the County’s […] 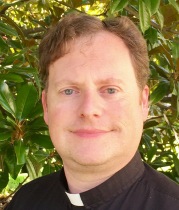 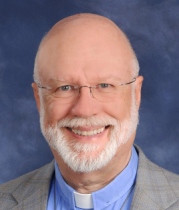 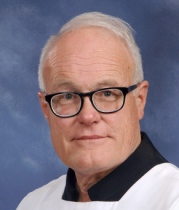 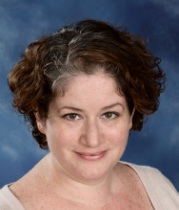 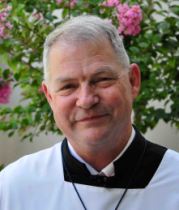 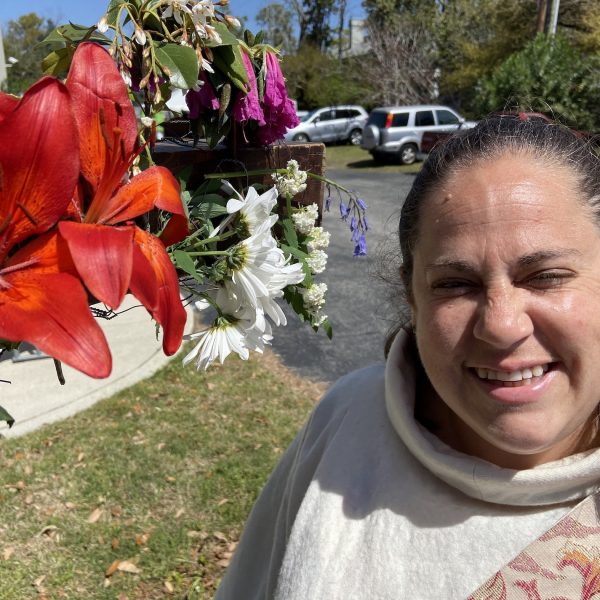 Susan Jackson was born and raised in Salisbury, Maryland. She attended Lenoir-Rhyne College in Hickory, NC and is a LR Bear for life. During her college career, Susan volunteered as a YoungLife leader, where her passion for youth and young adult ministry developed.  After graduation, Susan participated in the ELCA’s Young Adult in Global […]